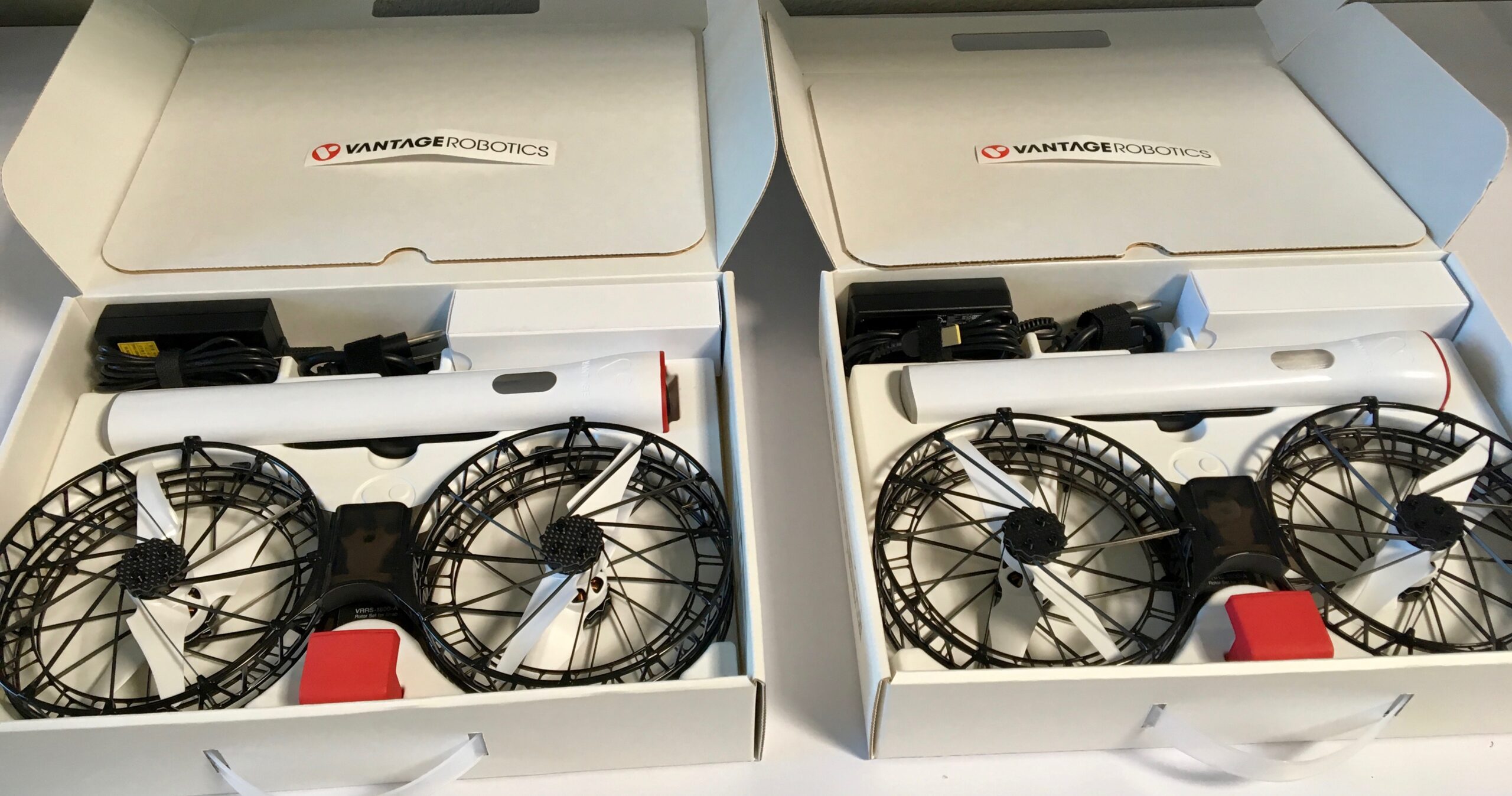 We’re continuing to crank units out the door as quickly as we can here at Vantage. We thought you might enjoy seeing how the first round of Snap deliveries arrive.

Right now, we’re jamming hard building more assembly jigs to increase throughput, ongoing refinement of quality tests and details on assembly instructions, and working through some inbound quality issues with a few components. We’re going to unreasonable lengths in some cases to make these initial units as perfect as possible, including vapor polishing and hand polishing of some components where we’ve been getting inconsistent surface finishes from our molder. We still battle delays from some vendors, but thankfully have been able to find second sources as needed when a vendor has fallen short. Everything is on track, although it continues to take about twice as much effort as we would have hoped!

We also continue to invest in improving software, adding capabilities, and fixing bugs as we find them. We are very close to being ready to release a major overhaul to our communications stack that reduces latency and reconnect time in the event of a signal drop, improves the quality of the streamed video, as well as improves range. We’ve also added a new flight mode – the tracking orbit shot. You can see some sample video of this below.

Thank you as always for all the support.

Tobin, Joe, and the team at Vantage 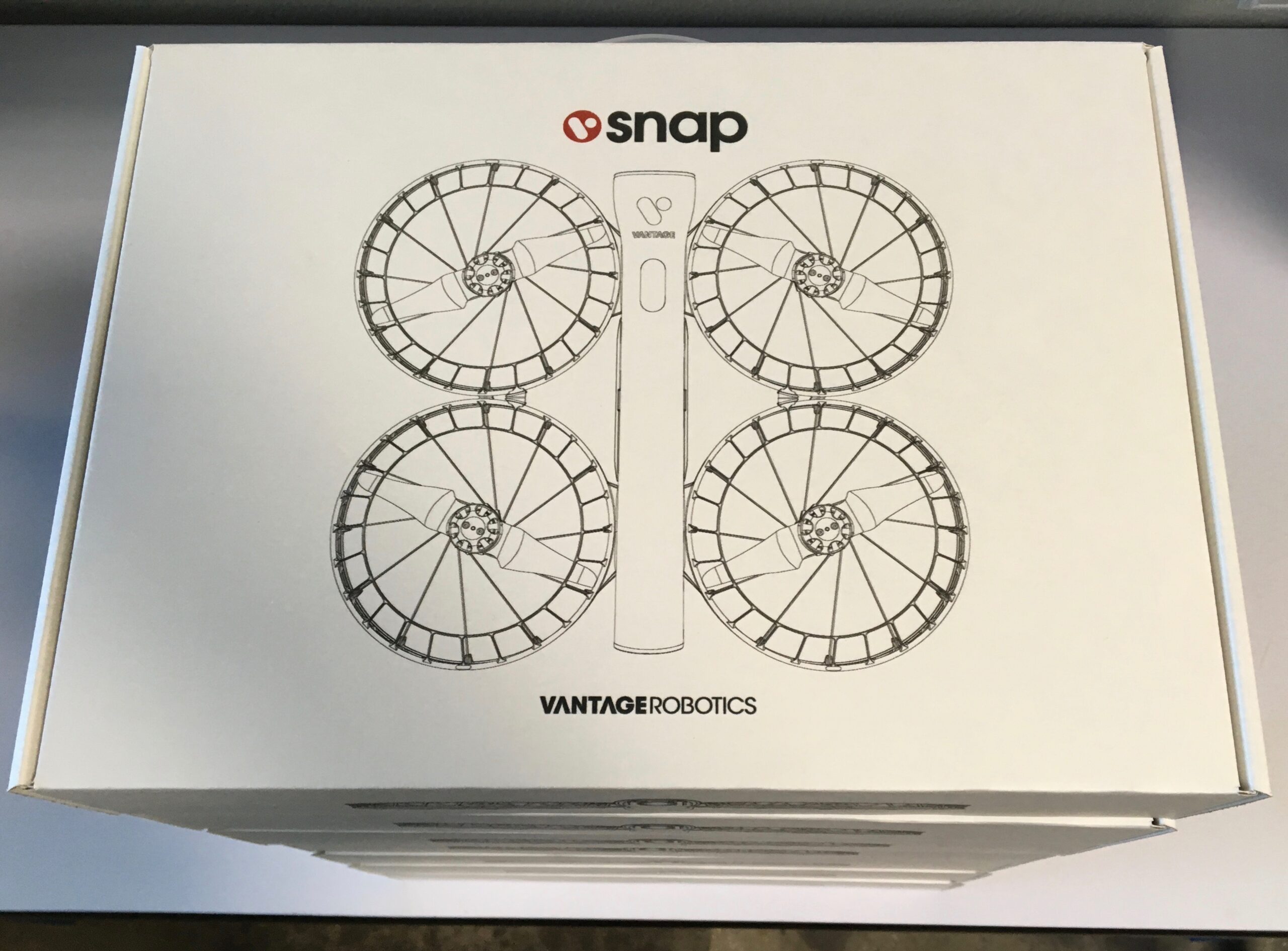 PS – On a personal note, my wife and I had another exciting milestone, with the birth of our son, Alden Joseph Fisher. Between Snap shipping and a new addition to the family, it’s definitely been a full month! 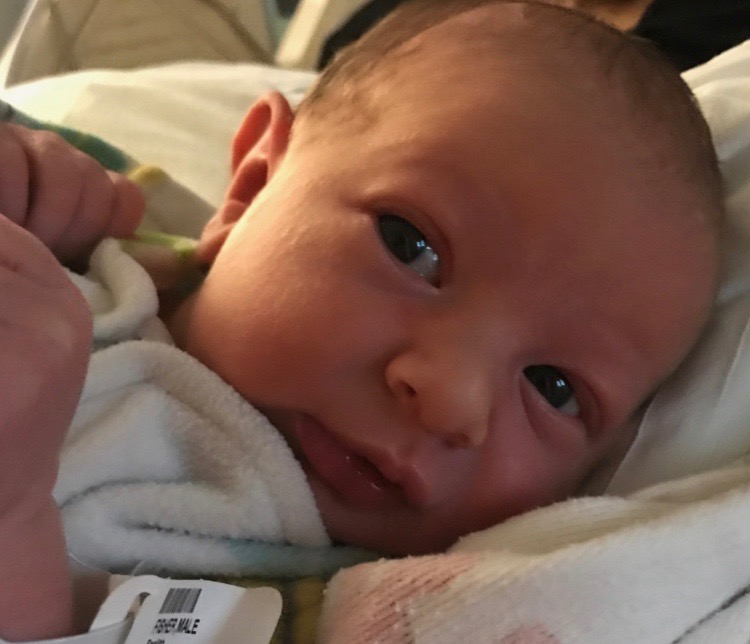